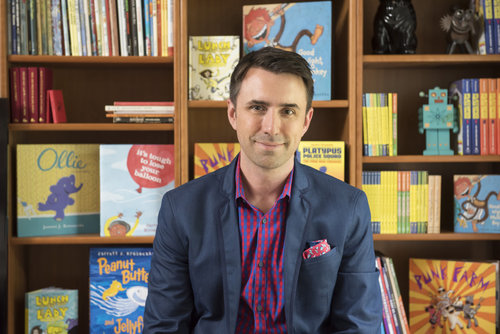 There are books for young people that hold difficult truths, and we gatekeepers — writers, parents, teachers, librarians — often find ourselves trying to sort out just what is appropriate for our kids to read about. When I was writing and illustrating “Hey, Kiddo: How I Lost My Mother, Found My Father, and Dealt with Family Addiction,” a graphic memoir aimed at readers 12 and up, I didn’t pull any punches because of one simple realization: There are difficult truths in our books because there are difficult truths in children’s lives.

For me to write this harrowing tale of my upbringing, I needed to write openly and authentically so young people dealing with similar situations would feel less alone. This included some tough scenes dealing with my mother’s opioid addiction and some less tough scenes involving my grandmother’s salty language. To offer up a watered-down account of how addiction affected me as a young person would have been disingenuous. There are, according to the two recent National Surveys on Drug Use and Health, an estimated 8.7 million children ages 17 or younger in the United States who live in a household where at least one parent has a substance-use disorder — involving drugs, alcohol or both. Those young people deserve to be seen.

I told my story from the perspective of my 17-year-old self because that is an incredibly interesting time for a person — that moment you’re about to be launched into the world on your own, just as you’re trying to sort out who you are. There are some facts that I learned about my mother in my adult life that I didn’t give to my teenage narrator — not because it would have upset the reader but because it would have dramatically altered the narrator’s relationship with his mother, thereby steering the memoir away from actual events. Read more!