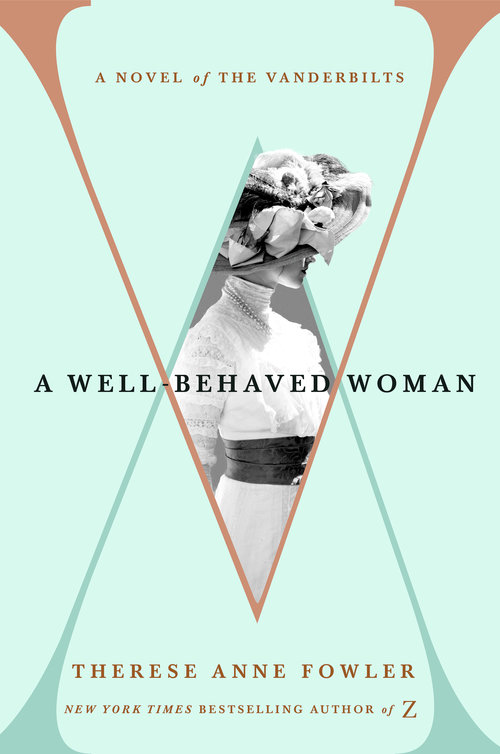 A WELL BEHAVED WOMAN Among the Most Anticipated Books of Fall 2018!

Therese’s work has been translated into more than twenty foreign languages and is published around the world. Her first novel, Z is now available as an original dramatic series for Amazon Studios starring Christina Ricci.

What Therese has discovered is that she has an affinity for badass women from history whose stories have been either mistold or are largely untold. Her next novel centers on Alva Smith Vanderbilt Belmont, a determined, opinionated, compassionate, often amusing woman from America’s Gilded Age. A Well-Behaved Woman, a kind of homage to Edith Wharton with a dash of affection for Jane Austen for good measure, will be published by St. Martin’s Press on October 16, 2018.