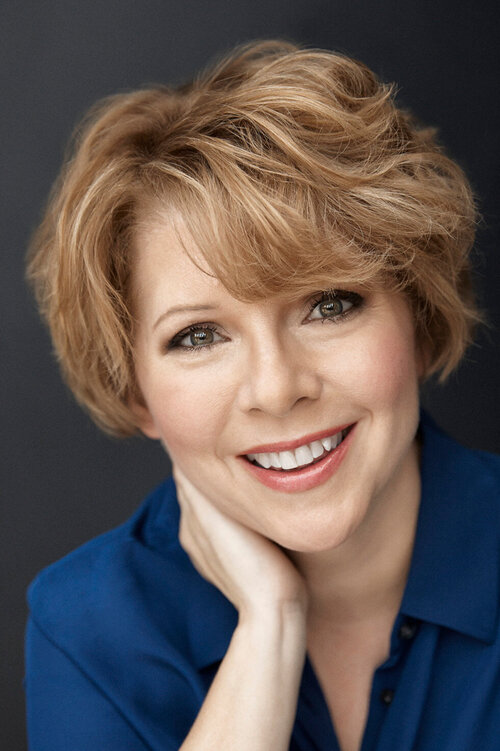 To celebrate the paperback release of her book The Girls In The Picture, Female First UK asked author Melanie Benjamin to tell them 10 things she’d like all of her readers to know about her. Here’s what she had to reveal…

1. I am an excellent parallel-parker. I don’t know why this fills me with such pride. Perhaps it’s because this kind of skill is generally attributed to men, not women.

2. I didn’t want to be a writer when I grew up; I wanted to be an actress. Which is why I had so much fun writing The Girls In The Picture.

3. I did indeed perform well into my thirties in local theater in the Midwest; my favorite role was Millie in “Seven Brides for Seven Brothers.”

4. I had a lot of rejection before my first book was published. And my youngest son, aged 10 at the time, wrote a poem about that: “My mom’s name is Melanie. She writes lots of books but she can’t sell any.”

5. I don’t believe in “waiting for the muse to strike.” I do believe in “gluing your butt in your chair” every day.

6. I make sure that every weekend I read at least two books for pleasure. I became a writer because I loved books, I loved reading; I wanted to be part of that world. I hate it when I hear fellow writers complain that they don’t have time to read anymore. Rubbish. MAKE time to read for pleasure; retain that love of books. Every time I read a wonderful novel, it inspires me to work harder.

7. I never believe that every word I write deserves to be published. Between some of my biggest sellers, I have written entire novels that I’ve decided not to publish, because I don’t always get it right and I have faith in my ability to learn from my mistakes. And because I don’t believe that just since I wrote something, it needs to be read. I am very particular about what I allow to be published.

8. I identified so much with my protagonist in The Girls In The Picture, Frances Marion. I’ve written about writers before – in Alice I Have Been, The Aviator’s Wife and The Swans of Fifth Avenue. But Frances had a work ethic I think I share, and a healthy attitude toward her work; she understood that once she was done with it, other people had to take it and sell it, make it a commodity. And I do understand that about publishing, myself. I think – I hope! – I share a lot of Frances’s admirable professional attitudes and talents.

9. I love fashion and gossip sites; they’re my guilty pleasure.

10. When I was a young woman, I was left at the altar. But it turned out for the best, because had I married then, I would never have been an author. I would never have had the freedom to imagine or create. And that freedom is essential to writing.