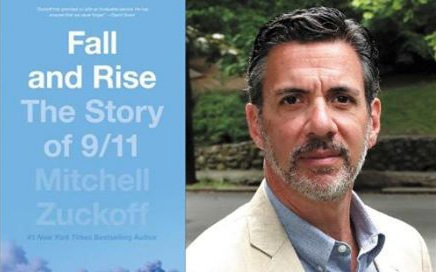 Lionsgate Television Group/3 Arts will mount an event limited series about 9/11. They have acquired exclusive television rights to Fall and Rise: The Story of 9/11, based on the Mitchell Zuckoff book that HarperCollins published April 30, 2019. The book is a comprehensive character-driven nonfiction narrative account of the worst terrorist attacks in American history.

The aim is to have a limited series ready for the 20th anniversary of the September 11, 2001, attacks. The series, which will soon be shopped to broadcasters and streamers, with a showrunner to be set shortly after, will focus on a group of cross-section of people who found themselves at the center of unimaginable events. It will cover the events that brought them in proximity of terror attacks that destroyed the Twin Towers and D.C. government buildings, and the lasting impact it had on their lives. It will likely be eight hours in length.

Fall and Rise: The Story of 9/11 is the perfect One Book One Community, and All Campus Reads title! Be in touch with us today to schedule an event with this award winning and talented author.