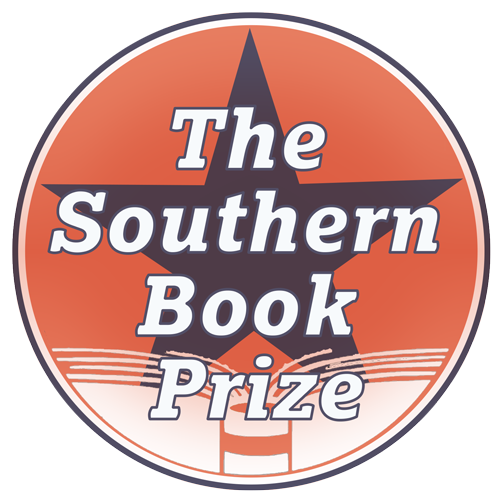 Courtesy of The Southern Bookseller Review

(Asheville, NC) The Southern Independent Booksellers Alliance is pleased to announce the winners of the 2022 Southern Book Prize (SBP). The Prize, representing Southern bookseller favorites from 2021, is awarded to “the best Southern book of the year” as nominated by Southern indie booksellers and voted on by their customers. Winners were chosen by popular vote from a ballot of finalists in fiction, nonfiction, and children’s literature. Approximately 1500 ballots were cast making each Southern Book Prize winner a true Southern reader favorite.

This year’s winners are When Ghosts Come Home by Wiley Cash in Fiction, Graceland, At Last by Margaret Renkl in Nonfiction, and Keep Your Head Up by Aliya King Neil and Charly Palmer (illus.) in Children’s. Winners receive a donation in their name to the charity or nonprofit of their choice.

“The folks closest to us are always the ones who know better than anybody else what we get right and what we get wrong,” said Margart Renkl on being informed her book had won, “and I will never cease to be grateful for the support of Southern booksellers and Southern readers as I work to understand our beloved, confounding homeland. Thank you so much, all of you. This award is surely a Southern writer’s dearest dream.” Renkl asked that her prize donation go to Chapter 16, a nonprofit literary publication of Humanities Tennessee dedicated to comprehensive coverage of literary news and events in Tennessee.

Fiction winner Wiley Cash said, “I was honored to have been included among the finalists for this year’s prize, and I cannot express my surprise at having won against such incredible competition, many of whom I know personally and admire as people as much as I admire their work. SIBA has given me so many opportunities to grow as a writer, and I’m excited to know that the funds from this award will go toward the creation of the Wilma Dykeman Writer-in-Residence Program at UNC-Asheville to support other writers.”

2022 SBP Fiction Winner: When Ghosts Come Home by Wiley Cash
William Morrow, September 2021
“Wiley Cash’s latest novel is damn near the most perfect crime thriller I have ever had the pleasure to read. Propulsive and character driven, I could NOT put this one down, and I stayed up all night to finish it – my heart was pounding by the end.” –Alissa Redmond from South Main Book Co in Salisbury, NC

2022 SBP Nonfiction Winner: Graceland, At Last by Margaret Renkl
Milkweed, September 2021
“Margaret’s weekly New York Times columns about culture in The South call out our many failures while describing in beautiful detail what makes our part of America so beautiful. Just when I think there’s no possible way to capture the tension between the terrible and the special, Margaret’s words are there to express what I am feeling.” –Sissy Gardner from Parnassus Books in Nashville, TN

The Southern Book Prize, formerly known as the SIBA Book Award, has been awarded annually since 1999.  SIBA launched the public ballot in 2019 to encourage stores to engage their customers in the important question of what books deserve to be called “the best Southern book of the year.”  For more information, visit the Southern Book Prize home at The Southern Bookseller Review: