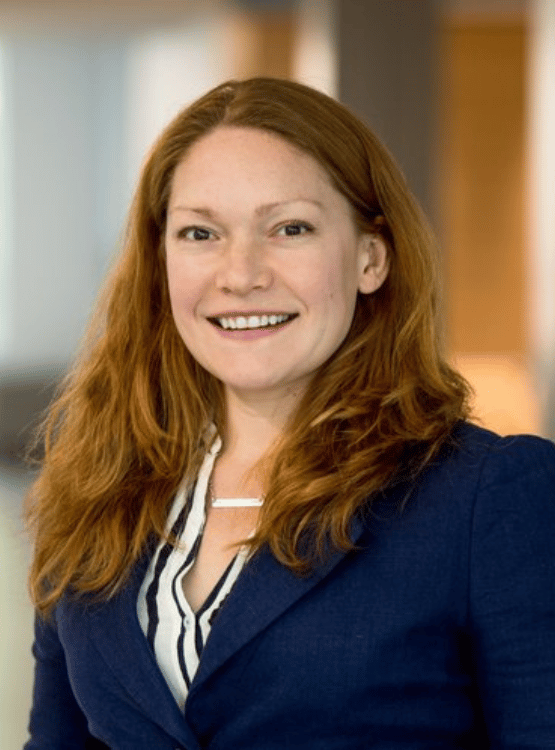 Bathsheba Demuth is writer and environmental historian specializing in the lands and seas of the Russian and North American Arctic. Her interest in northern places and cultures began when she was 18 and moved to the village of Old Crow in the Yukon, where she trained huskies for several years. From the archive to the dog […] 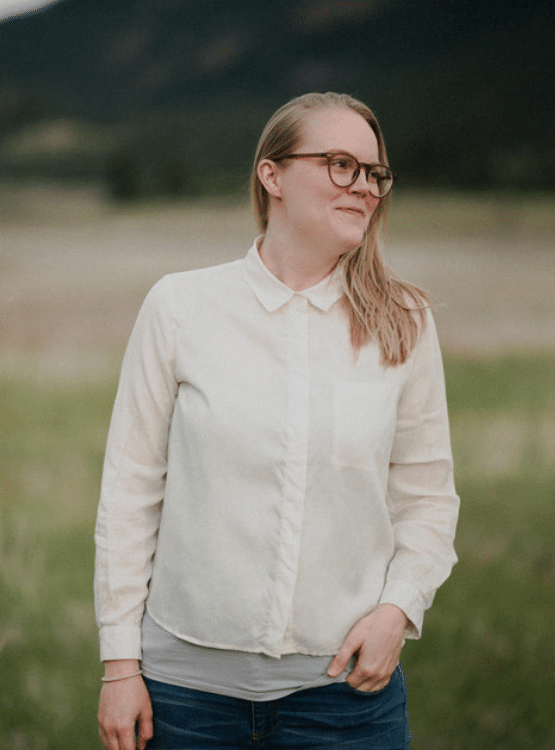 Lyndsie Bourgon (mostly) writes about the environment and its entanglement with history, culture, and identity. Her features have been published in The Atlantic, Smithsonian, the Guardian, the Oxford American, Aeon, The Walrus, Hazlitt, and elsewhere. In 2018, she traveled to Peru with National Geographic to document indigenous experiences of timber theft. Lyndsie’s first book, Tree Thieves, was […] 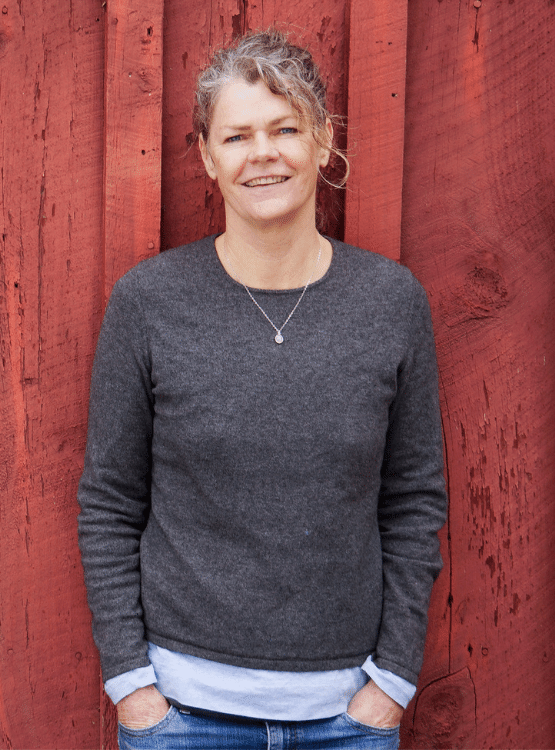 Mallory McDuff writes and teaches environmental education at Warren Wilson College, a liberal arts school that integrates academics with work and community engagement. She lives on campus with her two daughters in a 900-square foot house with an expansive view of a white barn, a herd of cows, and the Appalachian mountains of Western North […] 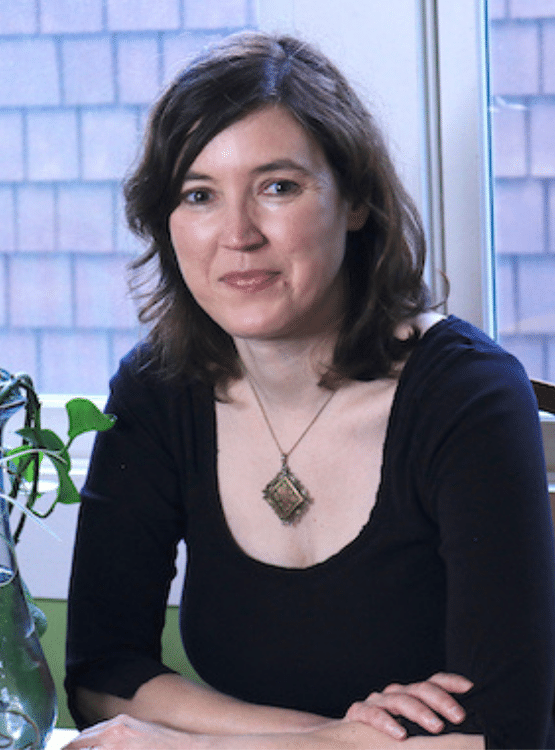 I am a journalist who writes about humans and our ongoing struggles to find an appropriate place on this round, blue planet. My book, At Home on an Unruly Planet tells the stories of four American communities on the frontlines of the climate crisis—and reflects on what it means to make a home in this […] 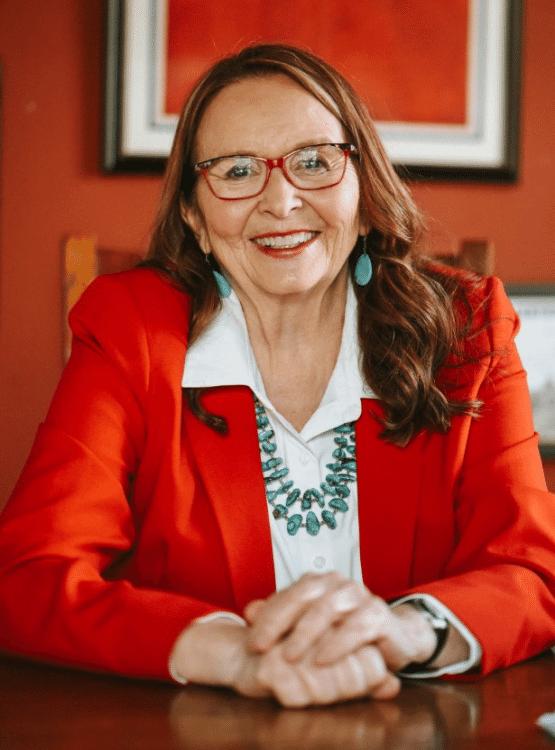 Sarah Vogel is the first woman elected state Commissioner of Agriculture in US history, and one of the nation’s foremost agriculture lawyers. She has received numerous awards and honors, including a Distinguished Service Award from the American Agricultural Law Association and a Lifetime Achievement award from the Democratic Nonpartisan League of North Dakota. Vogel is […] 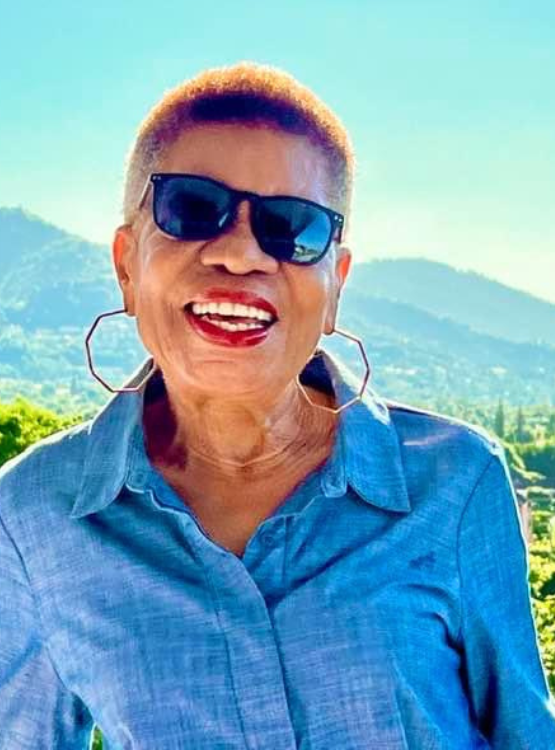 Audrey Peterman migrated from Jamaica to the US in 1978 and lived in New York State until 1985 when she followed the sun to Florida. She met and married her best friend Frank Peterman in 1992. Together they indulged their love of adventure, traveling the capitals of Europe including London, Paris, Amsterdam and Berlin. But […] 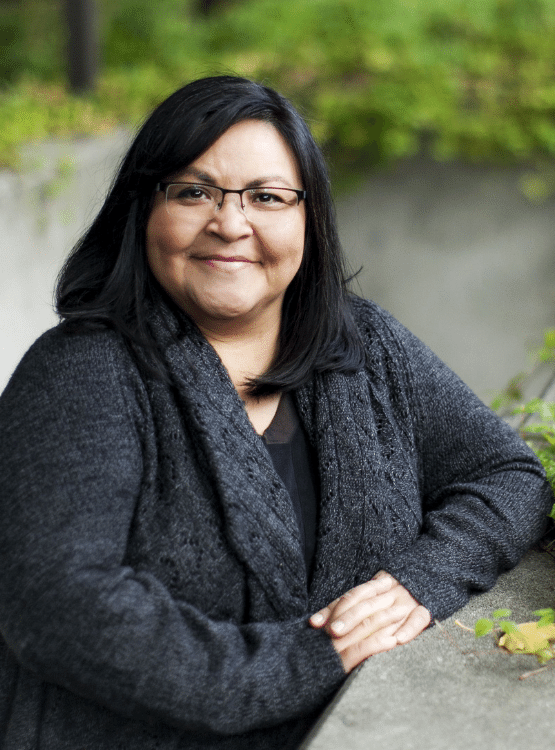 Eden Robinson is an award-winning Indigenous writer from Canada. She is a member of the Haisla and Heiltsuk First Nations. Eden is the author of the short story collection Traplines (1995). Traplines won the Winifred Holtby Prize for best first work of fiction and was a New York Times Notable Book. Her second book Monkey Beach (2000), a novel, was shortlisted […] 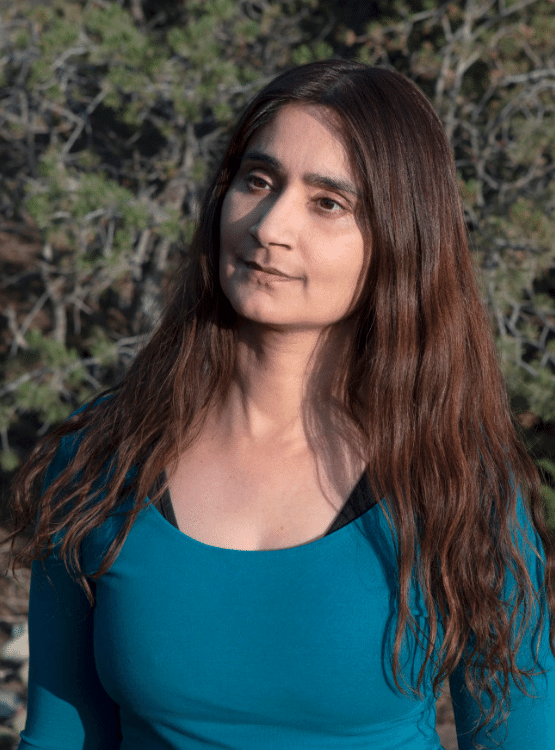 Priyanka Kumar is the critically-acclaimed author of Conversations with Birds and Take Wing and Fly Here. Her essays and criticism appear in The New York Times, The Washington Post, the Los Angeles Review of Books, The Huffington Post, and High Country News. A lifelong naturalist, she is deeply passionate about birds and wild animals—and about restoring their ecosystems and stemming biodiversity loss. Her vivid stories about her […] Kathleen Dean Moore is a writer, moral philosopher, and environmental thought-leader, devoted to the defense of the lovely, reeling world. As a writer, Moore first came to public attention with award-winning books of essays that celebrate and explore the wet, wild world of rivers, islands, and tidal shores – Riverwalking, Holdfast, Pine Island Paradox, and Wild Comfort. But her […] 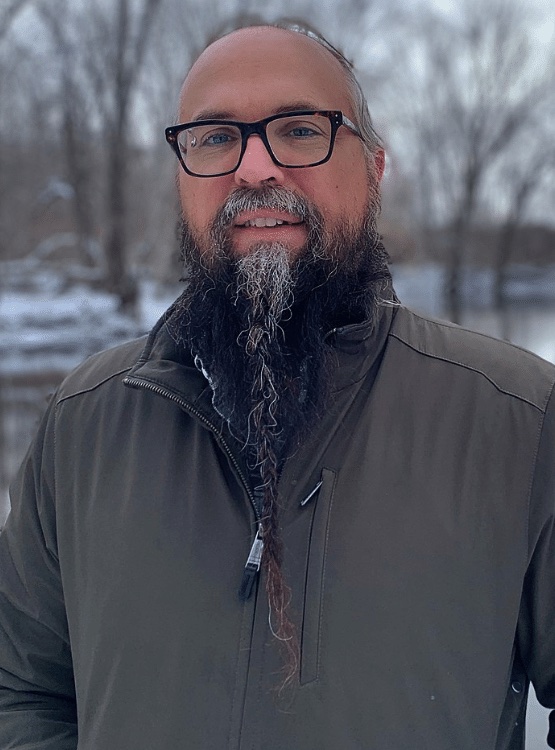 Kyle Whyte is George Willis Pack Professor of Environment and Sustainability at the University of Michigan. Kyle’s research addresses moral and political issues concerning climate policy and indigenous peoples, the ethics of cooperative relationships between Indigenous peoples and science organizations, and problems of Indigenous justice in public and academic discussions of food sovereignty, environmental justice, […]