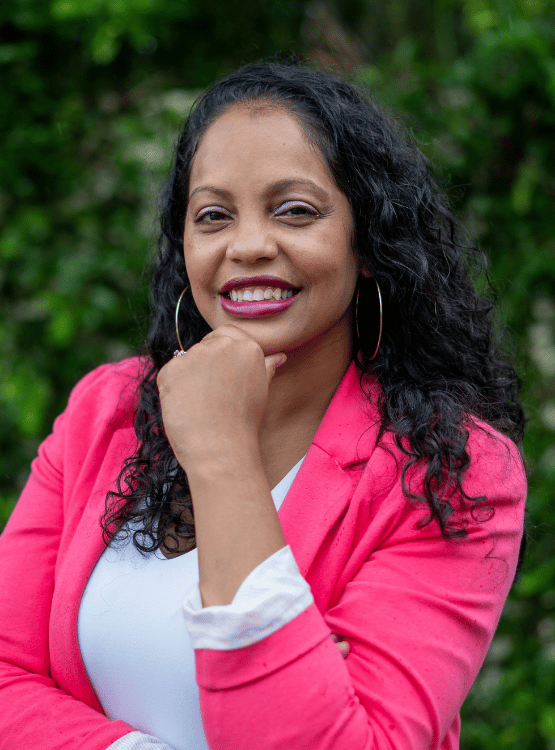 Lorena is an immigrant from Dominican Republic and raised in the U.S. She attended public schooling from first grade through high school. She earned her Bachelor’s Degree in English Communication from Emmanuel College and her Master of Arts in English from Middlebury College’s Bread Loaf School of English. She is an advocate for the practice […]

Roberto Germán is a Dominican-American native of Lawrence, Massachusetts. He is a product of Lawrence Public Schools, Central Catholic High School, and the Boys and Girls Club in Lawrence. As Director of the Middle School at Headwaters School, he brought inclusivity and social justice ideas into every aspect of his work there. Before that, he […] 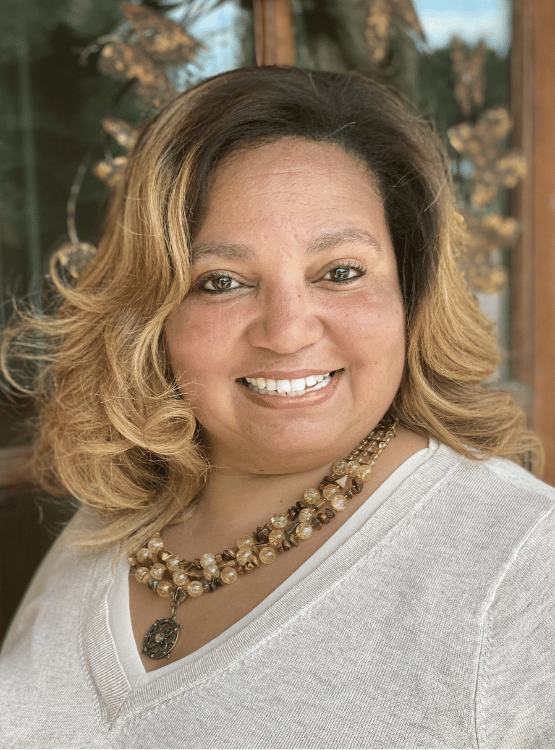 As a therapist, attorney, CEO of Make A Way Media, and author of fifteen children’s books, Deedee Cummings has a passion for ensuring equality, inclusion, and social justice for the next generation. Since her first book published in 2014, Cummings has been on a mission to help young dreamers and doers “see themselves” in the […] 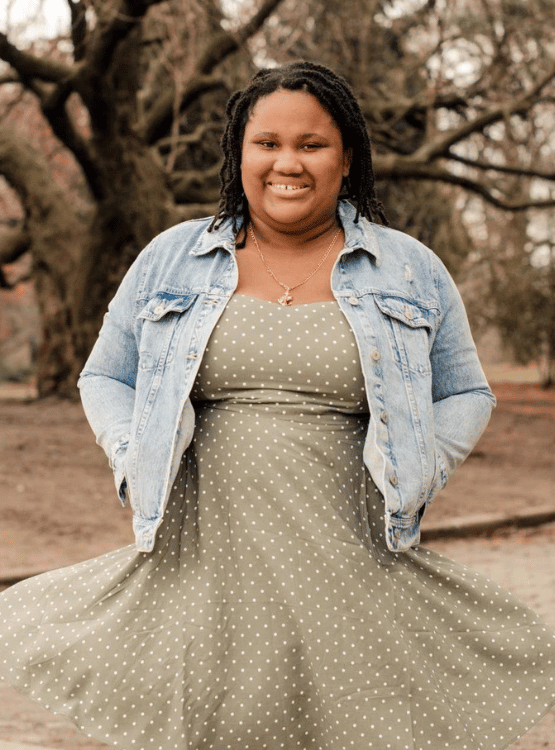 Camryn Garrett was born and raised in New York. She began her writing career at thirteen, when she was selected as a TIME for Kids reporter, interviewing celebrities like Warren Buffett and Kristen Bell. Since then, her writing has appeared on MTV and in the Huffington Post and Rookie magazine In 2019, she was named […] 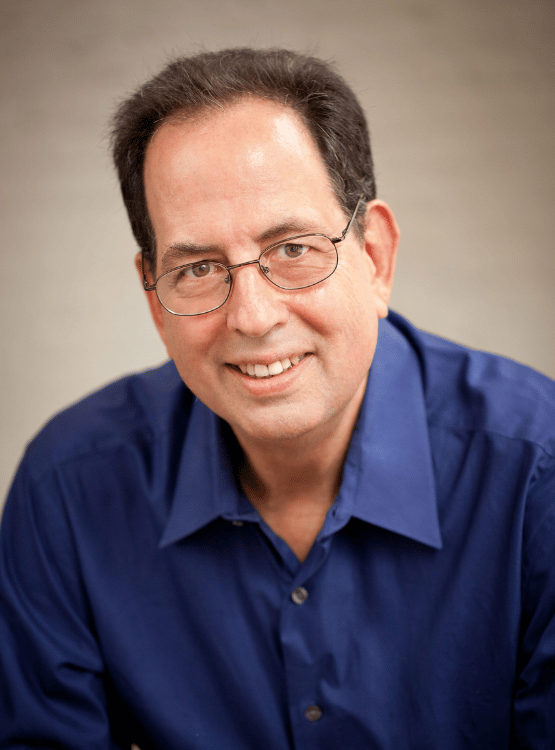 Steve Metzger grew up in Queens, New York. It was a quieter time… when kids could enjoy hours of unsupervised outdoor play with their friends. He was fortunate to have supportive parents and a wonderful younger sister, Lois, who is now a writer of amazing young-adult books. Mutti, Steve’s remarkable grandmother, was a source of […] 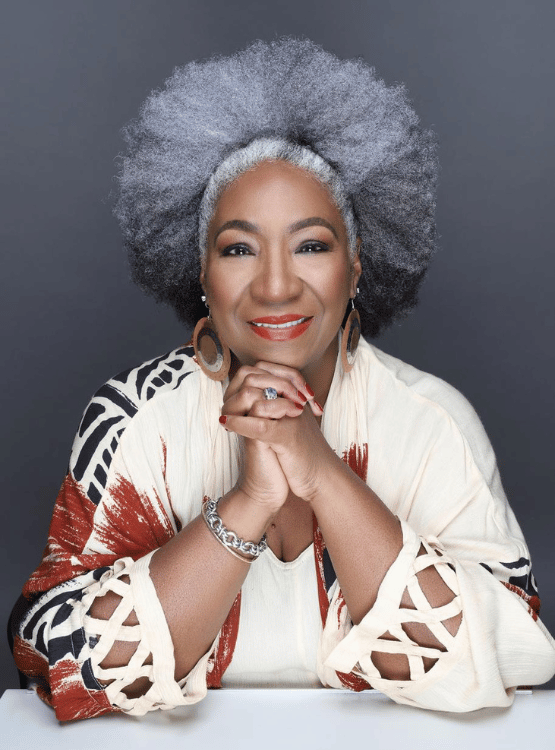 Born and raised in Memphis, Tennessee, Kathlyn J Kirkwood is the author of Ain’t Gonna Let Nobody Turn Me ‘Round: the Story of an Everyday Activist and the Making of the Martin Luther King Holiday. A retired college professor, Kathlyn focuses on writing for children and volunteering with under-priveleged 3rd and 4th grade students in the […] 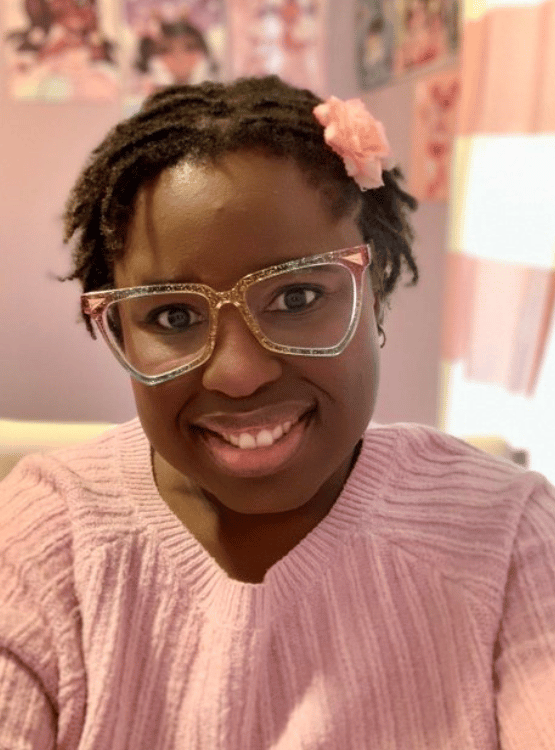 Shauna J. Grant is a cartoonist who creates cuteness! With a love for all things pink and magical, Shauna is on a mission to add diversity to the comics community by creating stories that feature Black girls as the heroines of their own adventures. Shauna is the creator of Graphix’s brand new early readers graphic […] 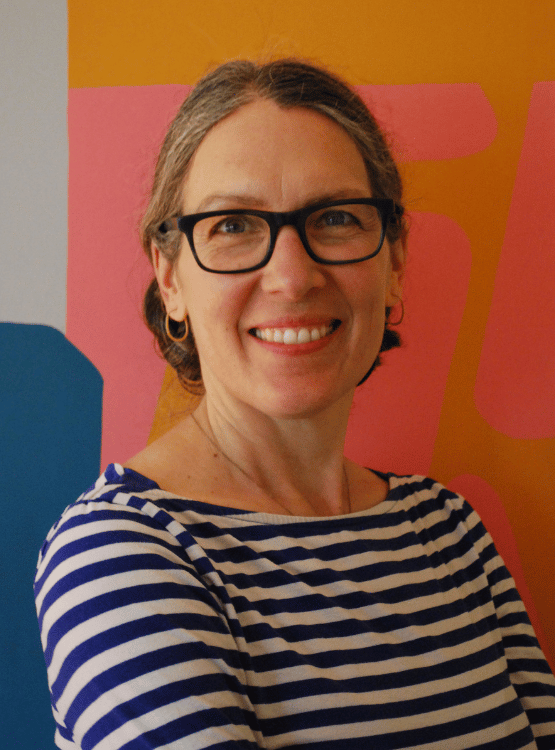 Molly B. Burnham has been a dog walker, ice-cream scooper, and elementary school teacher. She lives in Massachusetts with her husband, two daughters, and a dog named Pepito. Molly earned an MFA in children’s writing from Hamline University. She won the Sid Fleischman Humor Award for her debut book Teddy Mars: Almost a World Record Breaker; she […] 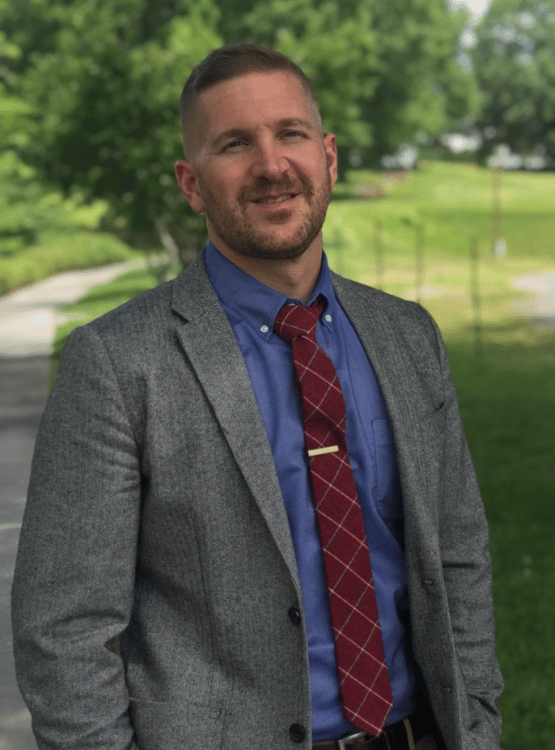 J.E. Stamper is the author of Ugly Me, a stunningly written fictional tale based on the real-life experiences of real students, and its sequel Perennial Girl. He is a public school educator and author who lives in Virginia with his amazing wife and their incredible children. He is plagued by senseless optimism, an overactive imagination, and […] 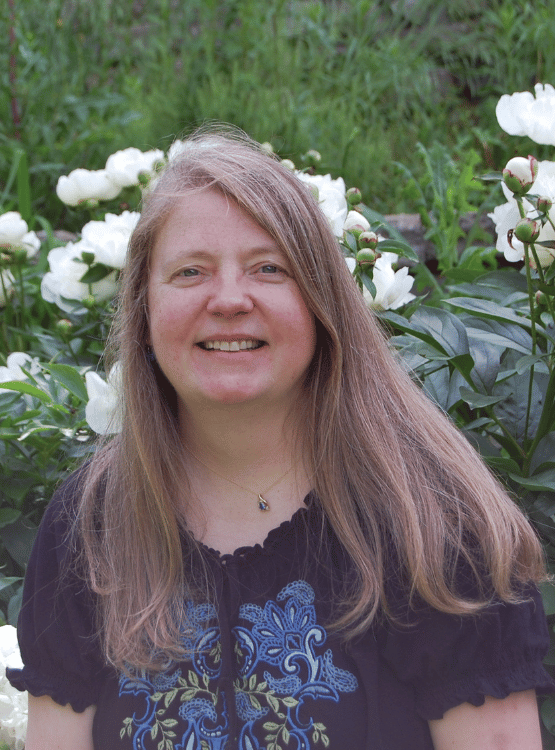