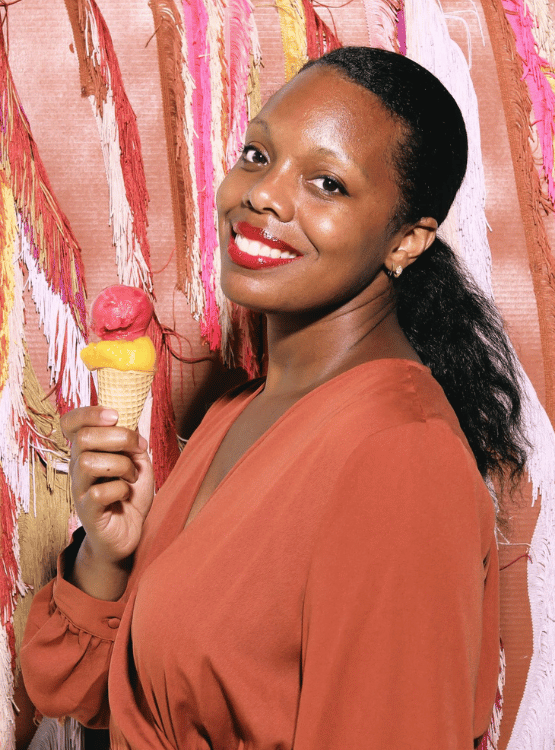 Lokelani Alabanza is the author of Cherry Street: An Ice Cream Saloon Cookbook which includes 100 recipes that celebrate Black culinary history and its unsung heroes – with an emphasis on Southern flavors and their history. Lokelani creates beautiful flavors that spur the imagination while educating consumers about African American culinary history. She has been featured […] 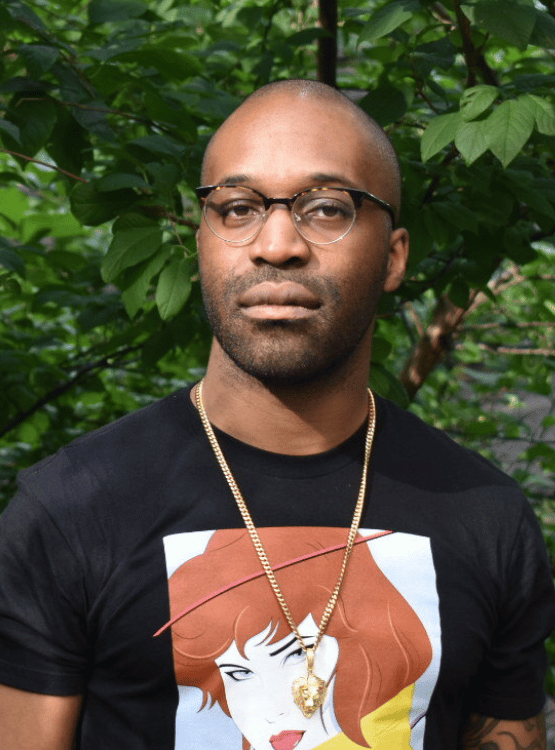 Tochi Onyebuchi is the author of Goliath. His previous fiction includes Riot Baby, a finalist for the Hugo, Nebula, Locus, and NAACP Image Awards and winner of the New England Book Award for Fiction, the Ignyte Award for Best Novella, and the World Fantasy Award; the Beasts Made of Night series; and the War Girls series. His short fiction has […] 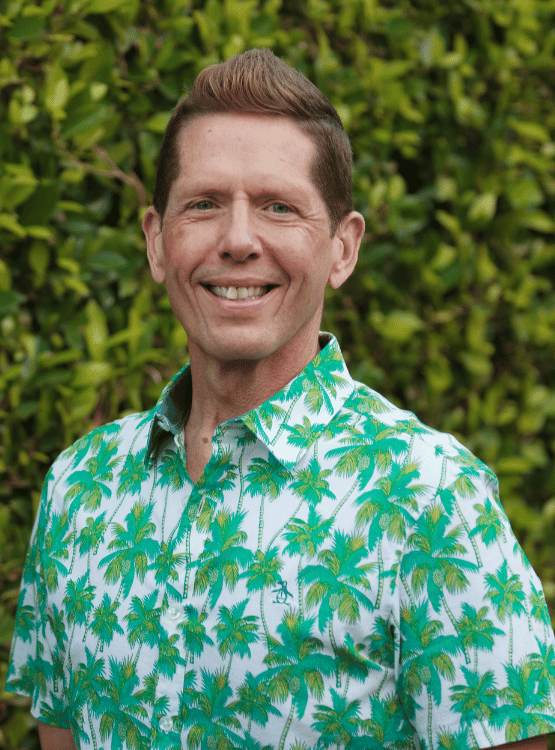 Wade Rouse is the USA TODAY, Publishers Weekly and internationally bestselling author of 15 books, including five memoirs and ten novels. Wade’s books have been translated into nearly 25 languages and have been bestsellers across the world. He chose his grandmother’s name, Viola Shipman, as a pen name to honor the working poor Ozarks seamstress […] 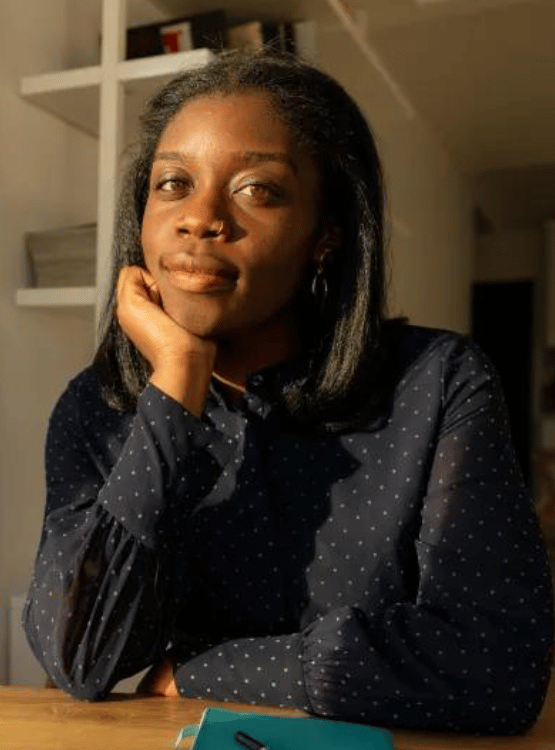 Vanessa A. Bee is a consumer protection lawyer interested in inequality and corporate power, a memoir author, and an essayist. Born in Cameroon, she grew up in France, England, and the United States. Vanessa’s book, Home Bound: An Uprooted Daughter’s Reflections on Belonging, is an experimental memoir that reflects on a childhood spanning across three […] 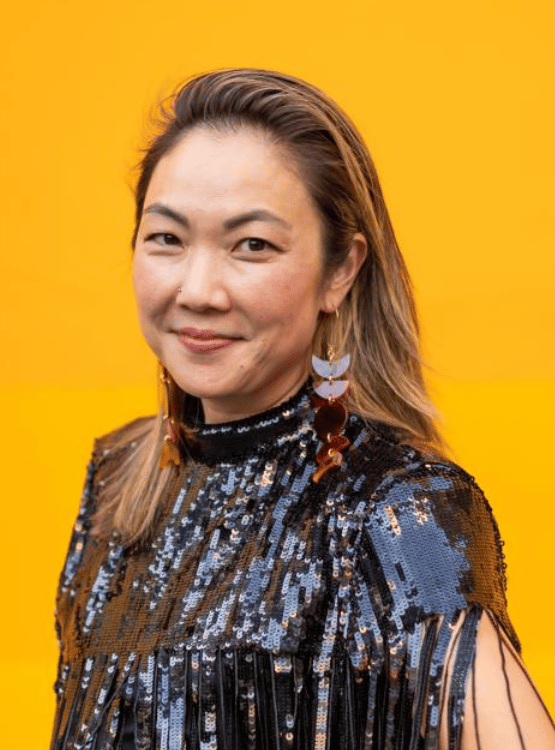 ulia ia Lee is a Korean American writer, scholar, and teacher. She is the author of Our Gang: A Racial History of The Little Rascals and The American Slave Narrative and the Victorian Novel, as well as the novel, By The Book, which was published under the pen name Julia Sonneborn. She is an associate professor of English at Loyola Marymount University, […] 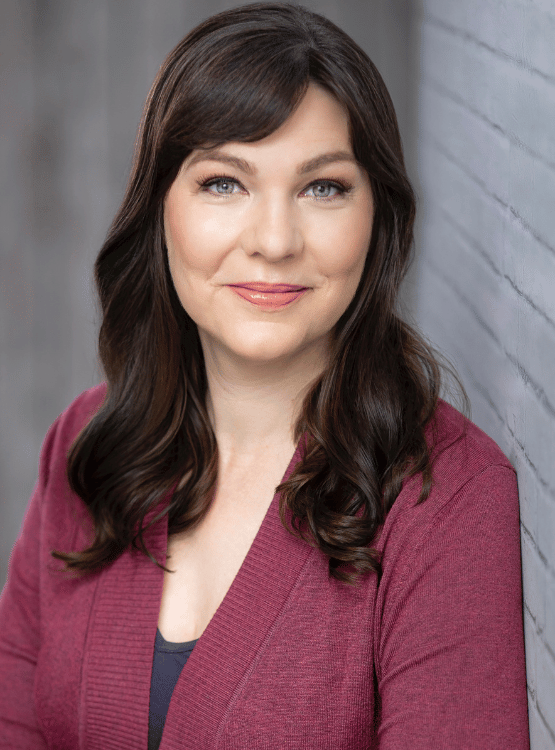 Shelley Puhak is the author of The Dark Queens: The Bloody Rivalry that Forged the Medieval World and three award-winning poetry collections. The Dark Queens received a starred review from Publisher’s Weekly, was selected as a USA Today Best Book of 2022 and an Amazon Editor’s Pick for Best History, and was excerpted in Smithsonian and TIME magazines. It is the remarkable, little-known story of two […] 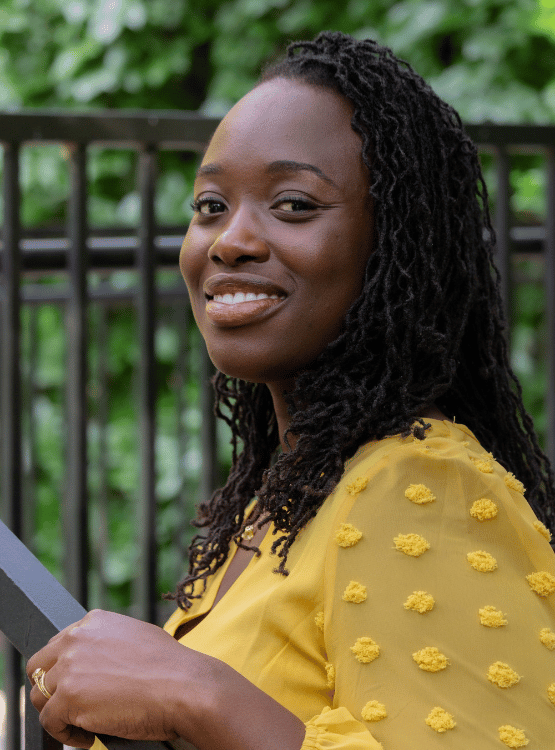 Shirlene Obuobi is a Ghanaian-American physician, cartoonist, and author who grew up in Chicago, Illinois, Hot Springs, Arkansas and The Woodlands, Texas. Born in Ghana, Obuobi came with her family to the United States when she was 6 years old and attended Washington University, St. Louis, MO, for undergrad. She has always had a passion […] 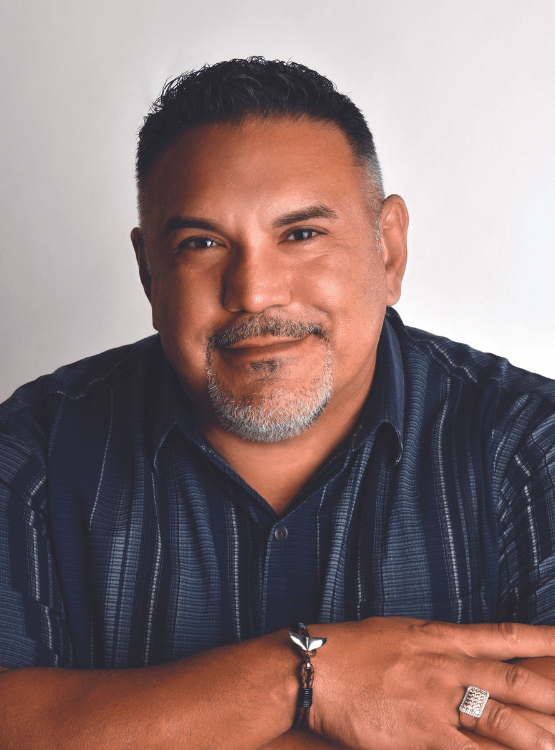 Jesse Leon is a social impact consultant to foundations and investors on ways to address issues of substance abuse, addiction, affordable housing, and mental health. He is a native English and Spanish speaker and fluent in Portuguese. He is an alum of UC Berkeley and Harvard and based in San Diego. Born to indigenous working-class […] 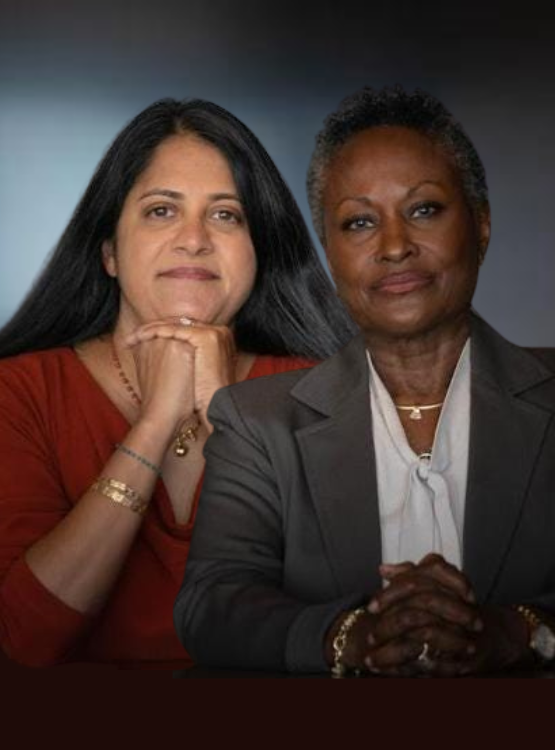 Regina Jackson Born in Chicago in 1950 Regina remembers an America where everything was in Black and white. Burned into her memory are; the beatings and horrific treatment of civil rights workers throughout the south, the Goodman, Chaney & Schwerner murders, the murder of Viola Liuzzo, the murder of Martin Luther King, Jr. and the […] 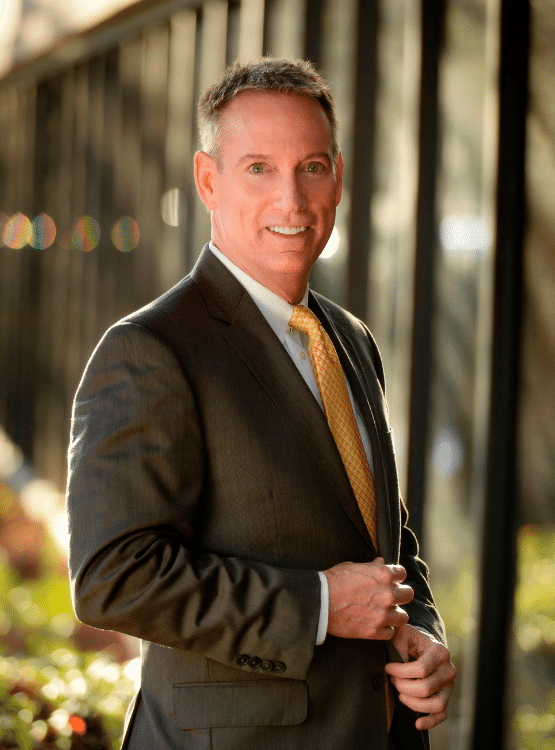