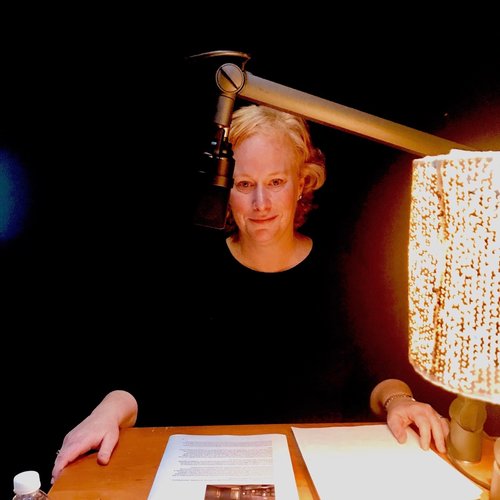 Making Meaning and Purpose Out of Tragedy – Speaker Allison Gilbert

On 9/11, I was a television news producer for NBC New York. Dispatched to the World Trade Center, I was covered by debris when the second tower collapsed and taken to Bellevue Hospital. ER doctors cut off my clothes to assess my injuries and tubes were put down my throat to help me breathe. I thought I was pregnant. (To round out the week, my father died of cancer that Friday, September 14, 2001.)

Yet I was one of the lucky ones. I survived.

It’s with this experience that I am both honored and deeply humbled that the National September 11 Memorial & Museum has named me official narrator of its first audio tour of the primary Historical Exhibition, the only journalist and eyewitness to be so honored. My personal story is featured throughout, and my recollections are also revealed in “Witnessing History,” an overview of 9/11 and its aftermath, narrated by Robert De Niro.

The Historical Exhibition audio tour is 40 minutes long. Since the museum opened, visitors (and individuals offsite) have downloaded the Audio Guide app more than 900,000 times.

Narrating this new audio guide (listen to a sneak preview clip) was a deeply personal and profound experience. Giving voice to my memories of that day, in addition to co-writing Covering Catastrophe (and other books on grief, loss, and resilience), has helped me make meaning and purpose of tragedy.

To Schedule Allison for a speaking engagement, be in touch with us today!