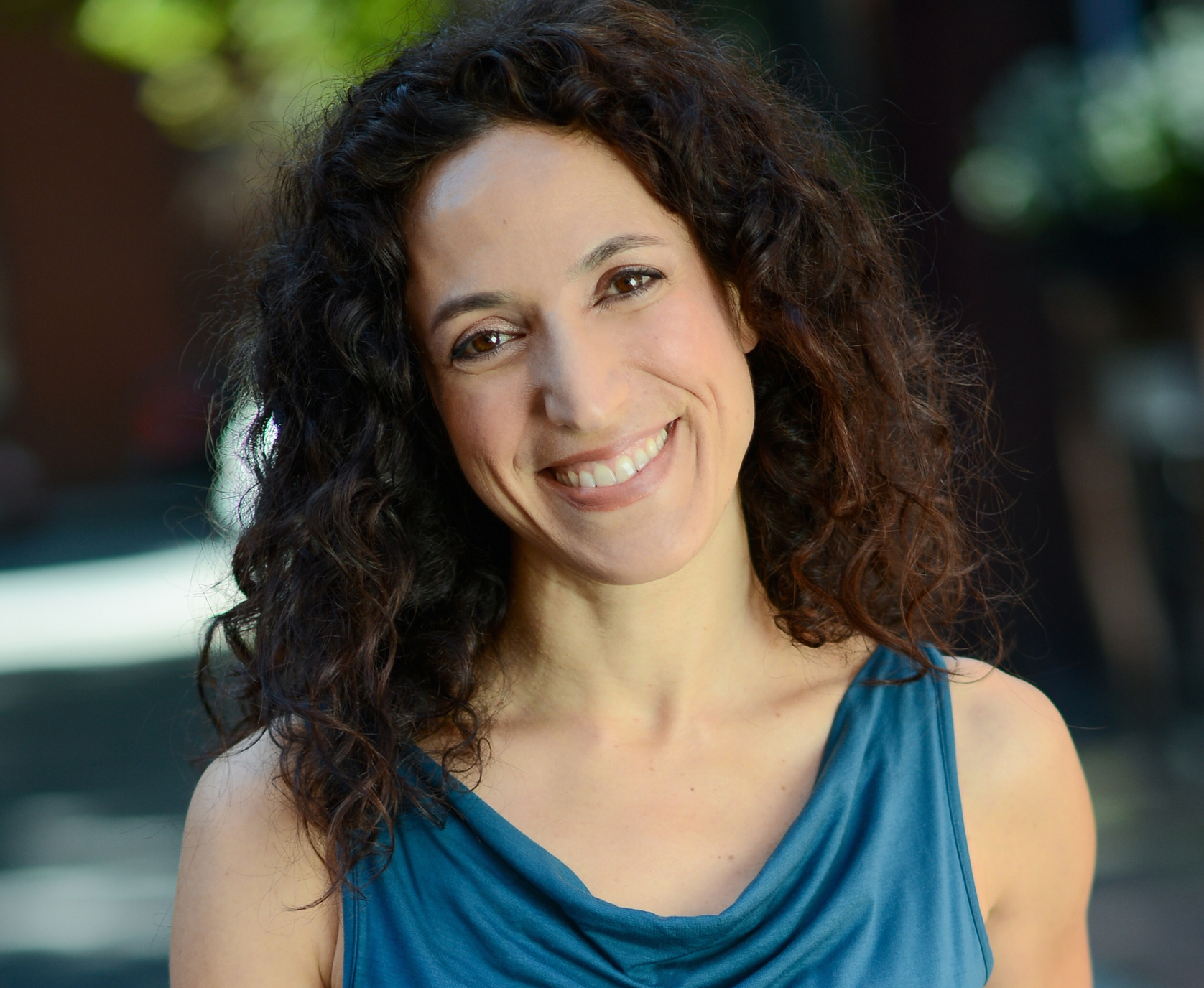 When Rachel Kadish published her epic and engrossing third novel, The Weight of Ink, last year, the reaction was swift and unanimous: Not only did it hit a literary nerve—it was a bonafide hit. The New York Times Book Review’s podcast called it “incredible,” while the Jerusalem Post called it “Kadish’s greatest achievement.” Publisher’s Weekly chimed in with “vivid and memorable,” and The New Republic called it “deeply moving.”

“It’s been really wonderful,” she says of the attention. “This has brought me things I never expected and taken me to places I’ve never been.”

One of those places is Houston, where she hasn’t been in many years. This time, she’ll be the featured speaker for the Community Read portion of the annual Jewish Book & Arts Festival at the Evelyn R. Rubenstein Jewish Community Center on Monday, November 5. She’ll discuss the book and take questions from the audience.

The Weight of Ink tells several intertwining stories. One thread follows an academic researcher called in to look at some 300-year-old scrolls found under the stairs of a house in the London suburb of Richmond; another tracks the 17th-century scribe who wrote them. Revolving around a collection of letters and sermons that offer a glimpse into the lives of Jewish refugees from Amsterdam, The Weight of Ink tells a deftly woven story about class, education, and the deep spiritualism of Judaism.

The tome ultimately took Kadish a dozen years to complete, but she’s proud of the outcome, and equally proud to share the story of strong women.

“I stumbled upon this quote by Virginia Woolf,” she says. “It’s something like, ‘What would have happened if Shakespeare has an equally talented sister?’ Woolf’s analysis is that she’d have died young and never written a word. And I couldn’t help shadow boxing with that. Like, what would it look like for a talented, smart woman with vision and nowhere to put it in a time when women’s access to education was limited?”

That problem factors prominently in the book. Ester Velasquez is a Portuguese Jew living in London in the 1660s, a scribe for a blind rabbi and a solid thinker in her own right. When elderly professor Helen Watts and her younger assistant Aaron Levy uncover the depth of Ester’s involvement throughout their present-day research, they must grapple with questions about legacy, faith, and what we know and expect of ourselves.

“It’s such an immersive book,” says Kadish. “When I speak to people, I always want to get to the answers of why we read and write fiction—what historic value does it give to us that straight-up history often doesn’t. For me, fiction makes the world a safer place. It’s a way to see other lives and other people. So I know I am going to talk about how fiction can build bridges between us.”

That The Weight of Ink has become so beloved by critics and readers affords what Kadish feels is both an incredible opportunity and an incredible platform: to talk about issues of Judaism and about refugees. In a novel that shines light on the Jewish refugee community in 1600s London, Kadish offers parallels to refugees in today’s world.

“We need tolerance,” she says, “and I’m grateful I have a platform to talk about that. But mostly, I am just delighted that people care about my 17th-century characters that I was writing about at midnight all those years. It’s just mind-boggling and lovely.”