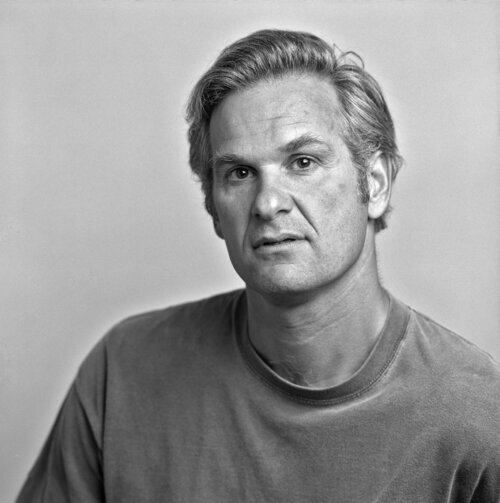 His newspaper work garnered more than forty awards — including the George Polk Award and the Scripps Howard Award for Distinguished Service to the First Amendment.

Stephen’s newest novel, Universe of Two, will be out May 5, 2020. He is also author of the novels The Curiosity (now in television series development), The Baker’s Secret (a regional Indie bestseller), and The Hummingbird. He has also written two nonfiction books, Last Rights and Authentic Patriotism. His work has been translated into many languages.

Stephen was born in Newtonville, NY the sixth of seven children. A graduate of Middlebury College, he received a Master of Arts degree from Johns Hopkins University and a Master of Fine Arts degree from the University of Iowa Writers’ Workshop. He has chaired the board of the Young Writers Project, served on the Vermont Legislative Committee on Pain and Palliative Care, and served on the advisory board of the New Hampshire Palliative Care Initiative. He has spoken and consulted around the country about hospice, palliative care and advance directives.

A performer on the guitar since he was ten years old, Stephen has recorded 3 CDs of solo instrumentals, and composed music for dance, the stage and documentary films.

He lives in Vermont with his two amazing sons.

To inquire about booking Kiernan get in touch with us today!