‘Braiding Sweetgrass’ has gone from surprise hit to juggernaut bestseller

GETTYSBURG, Pa. — A dozen years ago, Robin Wall Kimmerer submitted an unsolicited manuscript to Milkweed, a nonprofit independent press in Minneapolis. It was a brick of about 750 pages.

“I sent it out without any confidence that anyone would want to read such a thing,” says Kimmerer, 69. “I didn’t have an agent. I’m not a professional writer. I’m a botanist. But it was something that I felt I really wanted to say.”

The submission was “Braiding Sweetgrass: Indigenous Wisdom, Scientific Knowledge, and the Teachings of Plants,” which asks readers to reconsider how they view and treat the natural world.

Kimmerer’s goal was to reach two specific audiences: science colleagues and students. She reached many, many more than that. The book is a word-of-mouth publishing wonder, with more than 1.4 million copies in print and audio, and it’s been translated into nearly 20 languages. On Wednesday, Kimmerer was named a MacArthur fellow, a recipient of the “genius grant,” which increased this year to $800,000 paid over five years. 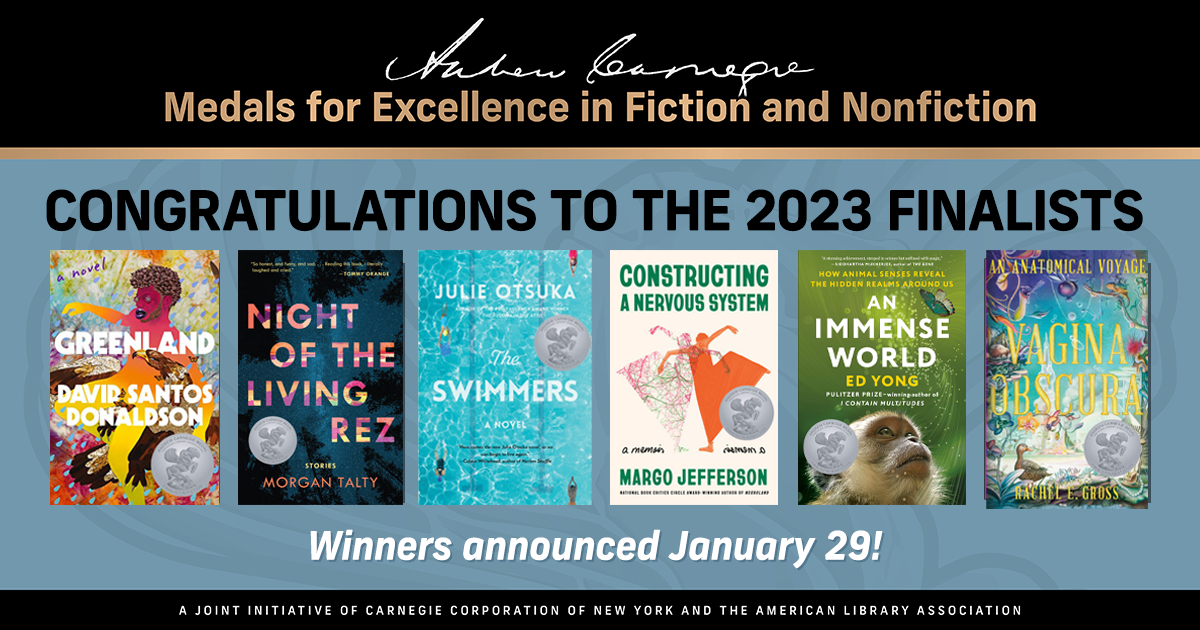 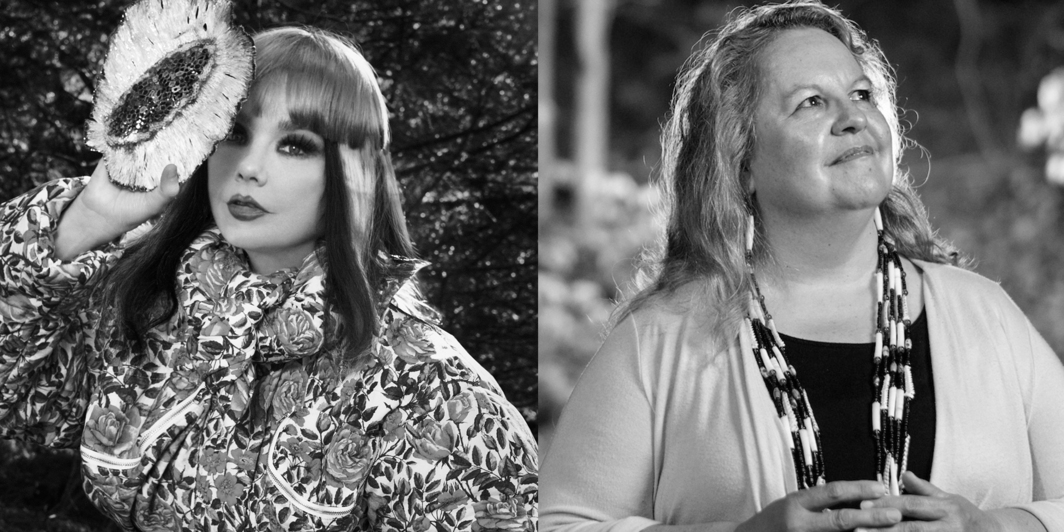