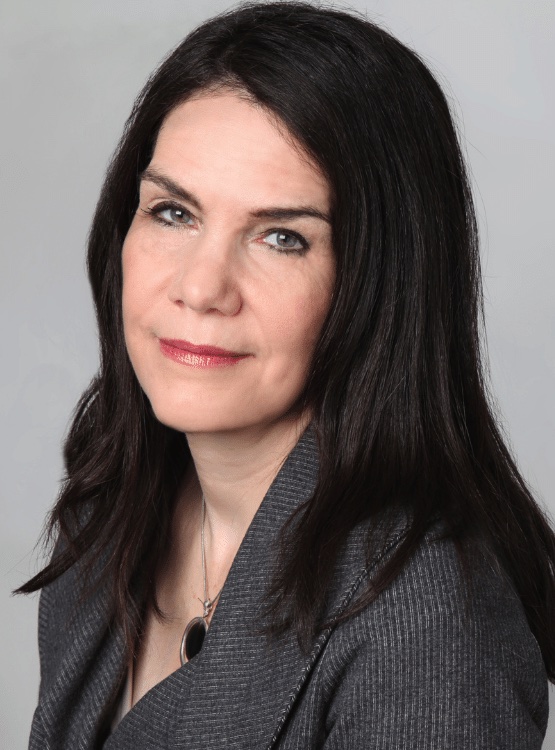 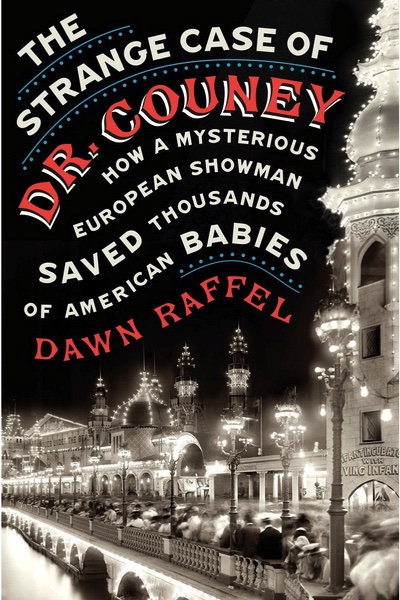 “A mosaic mystery told in vignettes, cliffhangers, curious asides, and some surreal plot twists as Raffel investigates the secrets of the man who changed infant care in America.”—NPR, 2018’s Great Reads

Dawn Raffel is the author of The Strange Case of Dr. Couney (July 31, 2018) the extraordinary tale of how a mysterious immigrant “doctor” became the revolutionary innovator of saving premature babies–by placing them in incubators in World’s Fair side shows and on Coney Island and Atlantic City. Her illustrated memoir, The Secret Life of Objects, was a Wall Street Journal bestseller, and previous books include a critically acclaimed novel, Carrying the Body, and two story collections— Further Adventures in the Restless Universe and In the Year of Long Division.

She was a fiction editor for many years, helped launch O, The Oprah Magazine, where she served as Executive Articles Editor for seven years, and subsequently held senior-level “at- large” positions at More magazine and Reader’s Digest. In addition, she served as the Center for Fiction’s web editor. She has taught in the MFA program at Columbia University, the Center for Fiction, and at Summer Literary Seminars in St. Petersburg, Russia; Montreal; and Vilnius, Lithuania.

She currently works as an independent editor for individuals and creative organizations, specializing in memoir, short stories, and narrative nonfiction. She is also a certified yoga instructor and teaches embodied creative writing 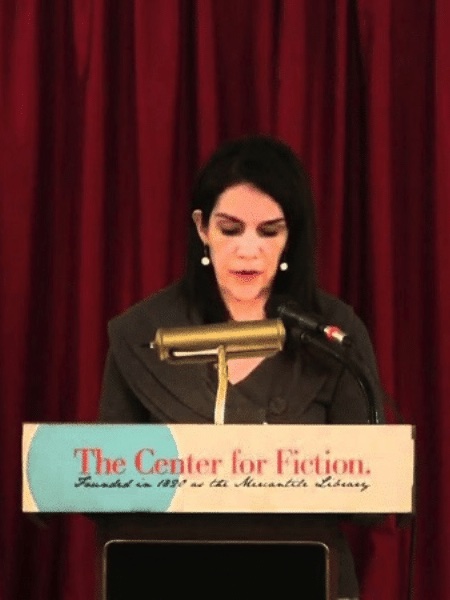 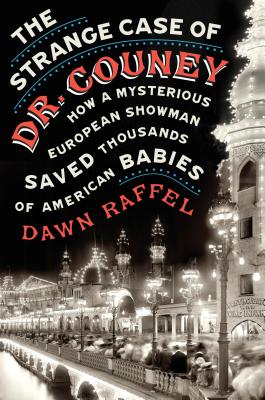 The Strange Case Of Dr. Couney: How a Mysterious European Showman Saved Thousands of American Babies

“A mosaic mystery told in vignettes, cliffhangers, curious asides, and some surreal plot twists as Raffel investigates the secrets of the man who changed infant care in America.”—NPR, 2018’s Great Reads

What kind of doctor puts his patients on display? This is the spellbinding tale of a mysterious Coney Island doctor who revolutionized neonatal care more than one hundred years ago and saved some seven thousand babies. Dr. Martin Couney’s story is a kaleidoscopic ride through the intersection of ebullient entrepreneurship, enlightened pediatric care, and the wild culture of world’s fairs at the beginning of the American Century.

As Dawn Raffel recounts, Dr. Couney used incubators and careful nursing to keep previously doomed infants alive, while displaying these babies alongside sword swallowers, bearded ladies, and burlesque shows at Coney Island, Atlantic City, and venues across the nation. How this turn-of-the-twentieth-century émigré became the savior to families with premature infants—known then as “weaklings”—as he ignored the scorn of the medical establishment and fought the rising popularity of eugenics is one of the most astounding stories of modern medicine. Dr. Couney, for all his entrepreneurial gusto, is a surprisingly appealing character, someone who genuinely cared for the well-being of his tiny patients. But he had something to hide…

Drawing on historical documents, original reportage, and interviews with surviving patients, Dawn Raffel tells the marvelously eccentric story of Couney’s mysterious carnival career, his larger-than-life personality, and his unprecedented success as the savior of the fragile wonders that are tiny, tiny babies. 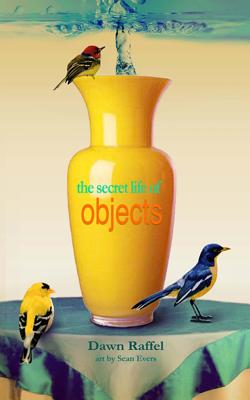 The Secret Life Of Objects

MORE PRAISE FOR THE SECRET LIFE OF OBJECTS

“Her gift for capturing the nugget of a relationship in a single backward glance works beautifully in this illustrated memoir.” – The Chicago Tribune

“The Secret Life of Objects is a lean, brilliant, playful memoir.” – The San Francisco Chronicle

“Her memoir reflects on everyday objects such as a cup, a ring… From these memories comes a whole life story.” – Reader’s Digest

“A unique, evocative memoir…written with all the wild bloom of imagination that fiction brings to the table.” – The Quivering Pen

“This endearing memoir takes an assortment of otherwise ordinary possessions and turns it into a series of delicate, resonant stories.” – More Magazine

“‘Sometimes things shatter, ‘ Dawn Raffel writes in The Secret Life of Objects. ‘More often they just fade.’ But in this evocative memoir, moments from the past do not fade-they breathe on the page, rendering a striking portrait of a woman through her connections to the people she’s loved, the places she been, what’s been lost, and what remains. In clear, beautiful prose, Raffel reveals the haunting qualities of the objects we gather, as well as the sustaining and elusive nature of memory itself.” – Samuel Ligon, author of Drift and Swerve: Stories

“Dawn Raffel puts memories, people and secrets together like perfectly set gems in these shimmering stories, which are a delight to read. Every detail is exquisite, every character beautifully observed, and every object becomes sacred in her kind, capable hands. I savored every word. – Priscilla Warner, author of Learning to Breathe – My Yearlong Quest to Bring Calm to My Life. 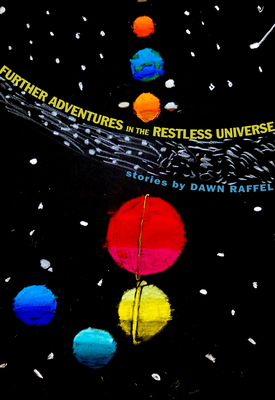 Further Adventures In The Restless Universe

“Dawn Raffel’s stories are like prismatic drops of rain, hanging from the edge of a roof or sliding down a windshield, reflecting an entire world within. The language of motherhood, of adulthood, of childhood — the language of family and individual — has never been like this. Sly and probing, with the sting of precision and pain.” –Susan Straight

“In Dawn Raffel’s Further Adventures in the Restless Universe the oppressive truth of our mortality unsettles but does not vanquish the spirit. The woman as drudge may be a failure at folding, but she is a rare songmaker whose dialogues with a son, a sister — the usual figures from the family romance — make for a musical and philosophical call and response. The son proposes one way to keep birds from crashing into fatally clear windows is to ‘open the windows all over the world.’ These stories promise more life. Take them to heart ” –Christine Schutt

When Dawn Raffel was a very small child, her father used to read to her nightly from The Restless Universe–a layman’s guide to physics by the Nobel Laureate Max Born. Although she loved the time spent with her father, she didn’t–despite his statements to the contrary–comprehend a word of the physics. It was her first recognition that love so often comes with imperfect understanding.

The 21 stories in Further Adventures in the Restless Universe are about fathers, daughters, mothers, sisters, husbands, wives, strangers, lovers, sons, neighbors, kings, death, faith, astronomical phenomena, and the way the heart warps time. Of her previous work, one reviewer stated, “Raffel takes conventions and smashes them to bits” and another called it “extreme literature.” Of Further Adventures, Publisher’s Weekly says, “Raffel’s stripped-to-the-bone prose is a model of economy and grace.”

Dawn Raffel is the author of a previous collection of short stories, In the Year of Long Division, and a novel, Carrying the Body. Her work has appeared in O, The Oprah Magazine, Conjunctions, NOON, Open City, The Mississippi Review, The Quarterly, Unsaid, and numerous other periodicals and anthologies. She has taught creative writing in the MFA program at Columbia University and is a magazine editor in New York City.

“Readers have come to expect from Dawn Raffel’s prose nothing less than the syllable-by-syllable perfections of purest poetry and the boldest wisdom a human heart can hold. Her new collection of pithy, exquisite fictions about the timeless crises of mothers, daughters, and wives is breathtaking and haunting in its majestic exactitudes.” –Gary Lutz

“Less has never been more than in Dawn Raffel’s Further Adventures in the Restless Universe. These spare, high-intensity stories of brave people at the end of their ropes are not only models of writerly integrity, but monuments of the spirit asserting itself out of the depths of silence.” – David Gates 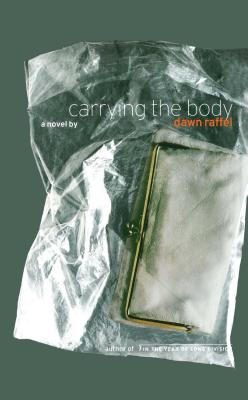 Elise, a young woman with a mysteriously ill son, returns to her childhood home years after running away with a lover. Now destitute, she begins to search for an object hidden somewhere in the house, which has been in a state of disrepair since her mother’s untimely death. Her father, who fled political terror in in his youth, is frail and often dreaming. So it falls to Elise’s older sister, who has never left home, to maintain family order. Unraveled by alcohol and her own longing for escape, “Aunt,” as Elise’s sister is simply known, is further disturbed by the child’s illness and his mother’s irresponsibility. To placate the child, she turns to the bedtime tale of the Three Little Pigs, which becomes increasingly corrupted with each telling. As Aunt struggles to take care of the child, she recalls — with a mixture of jealousy and resentment — the day her sister left home. Meanwhile, Elise continues her search, with consequences that will alter Aunt’s life irrevocably.

A writer of “obvious and extreme talent” (Los Angeles Times), Raffel uses starkly beautiful, stunningly precise language to etch this compelling portrait of a family torn apart by longing, miscommunication, and misdirected love. Meticulously crafted and utterly absorbing, Carrying The Body is ultimately about the inescapable emotional legacies passed from generation to generation, and our dreams of refuge and release.

How Our Objects Tell Our Life Stories

How to Write a Memoir Using Your "Stuff" - Workshop

How to Get Your Manuscript Out of the Slush Pile

Six Essential Tools for Digging Into the Past

Creative Nonfiction Event
“Dawn’s event went really well! She was a pleasure for our team to work with, and her lecture was incredibly interesting! She was a lively speaker, clearly interested in her subject. I loved hearing about her personal writing process, meeting the (now adult) premature babies Couney had treated, and some of the odder facts (I hadn’t considered that getting the temperature wrong might mean the babies would be cooked, or that some parents wouldn’t come back for their children). Dawn also had a great rapport with this morning’s moderator.”

The Jewish Standard | ‘The Strange Case of Dr. Couney’

St. Louis Post-Dispatch | ‘The Crime of the Decade’ 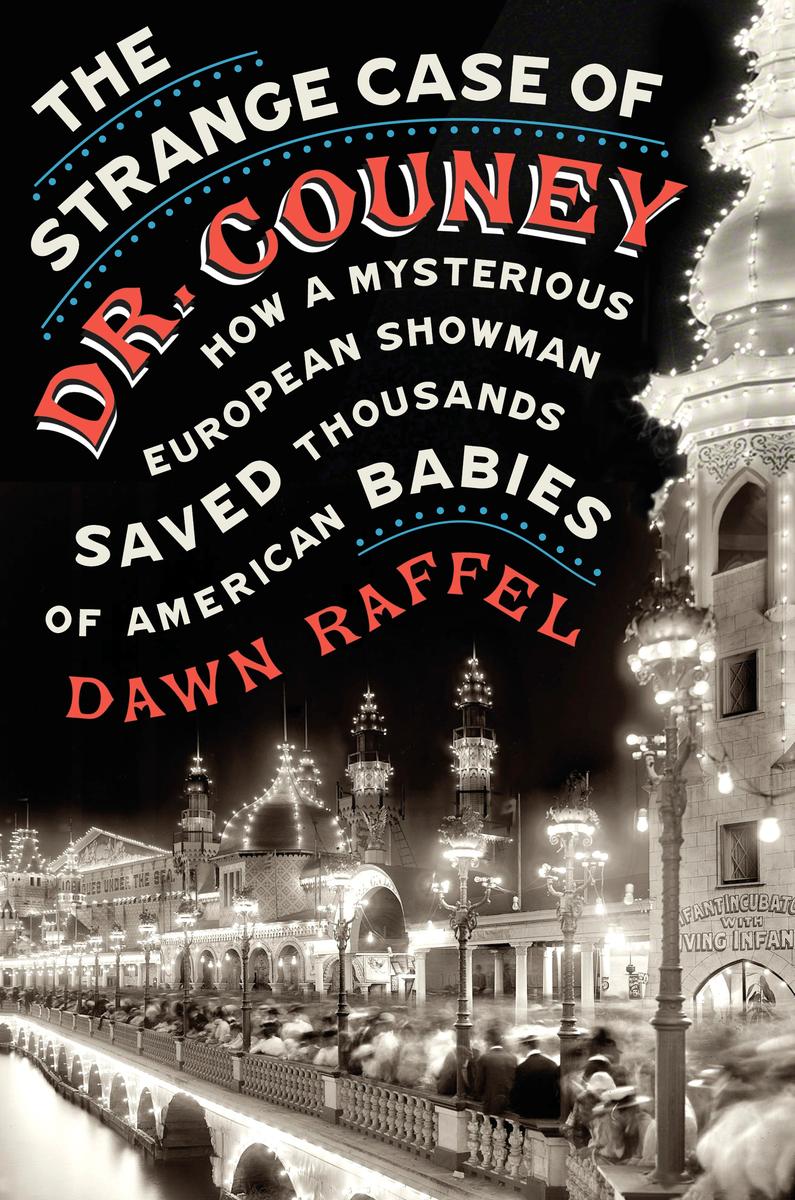 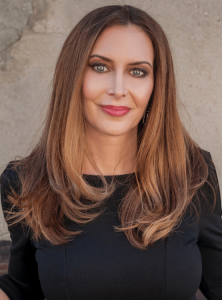 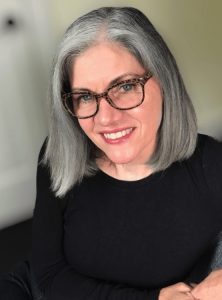 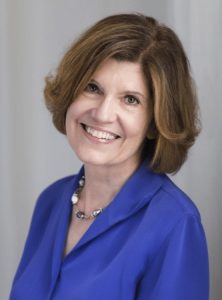 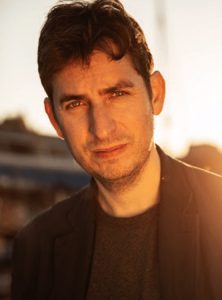